No items found.
Product is not available in this quantity.
Our Comics

Comics, graphic novels and novels are a newer segment of Atheris. However, as storytellers it is surely one of our favourites. There is something quite special about creating captivating narratives, especially with the graphic and artistic approach of sequential art. We create the stories that leave you on the edge of your seat and leave you wanting to read the next issue. 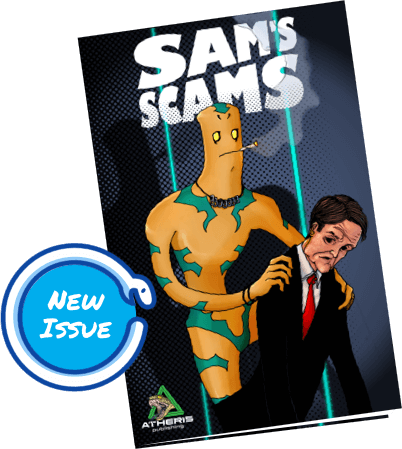 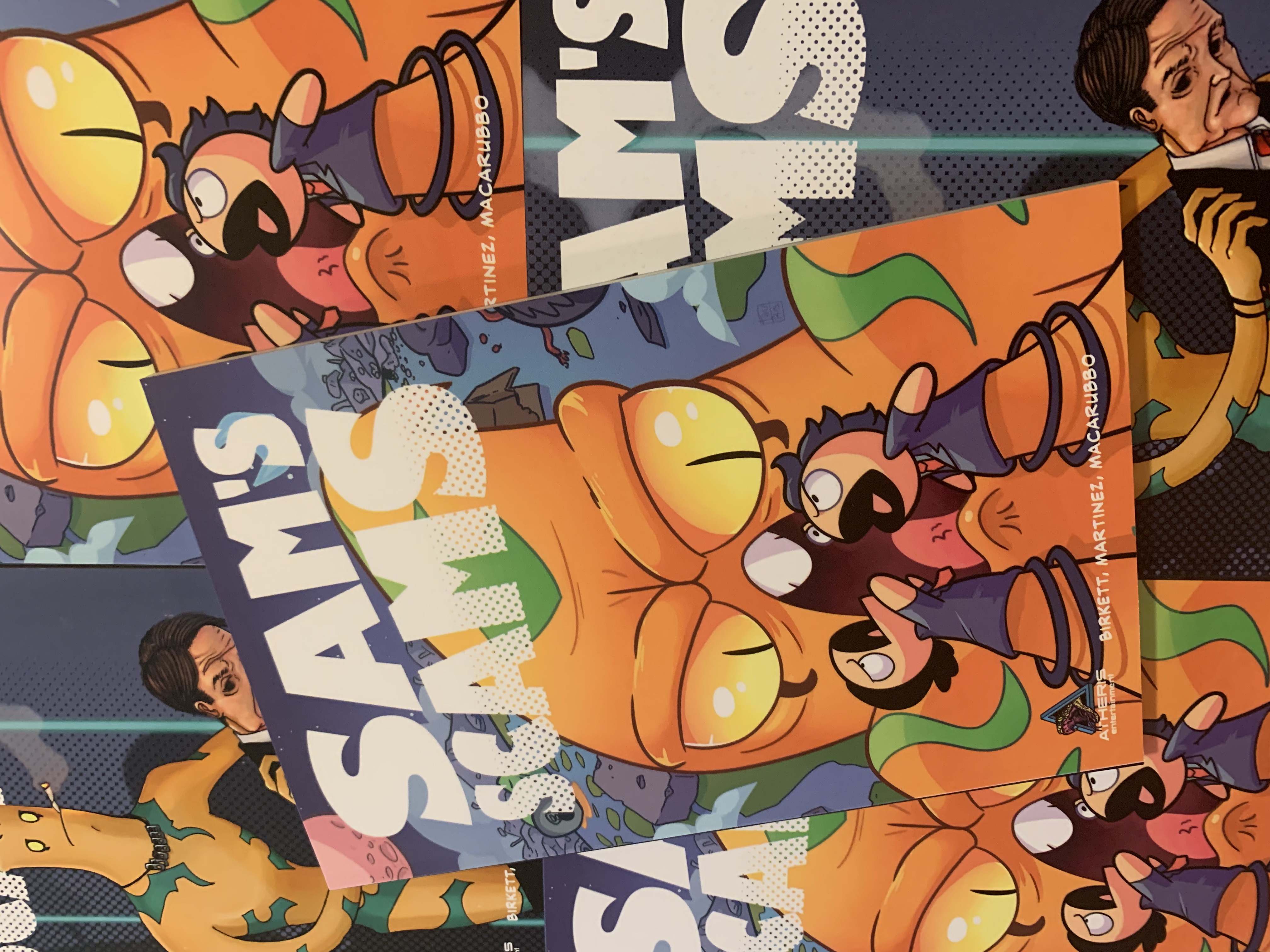 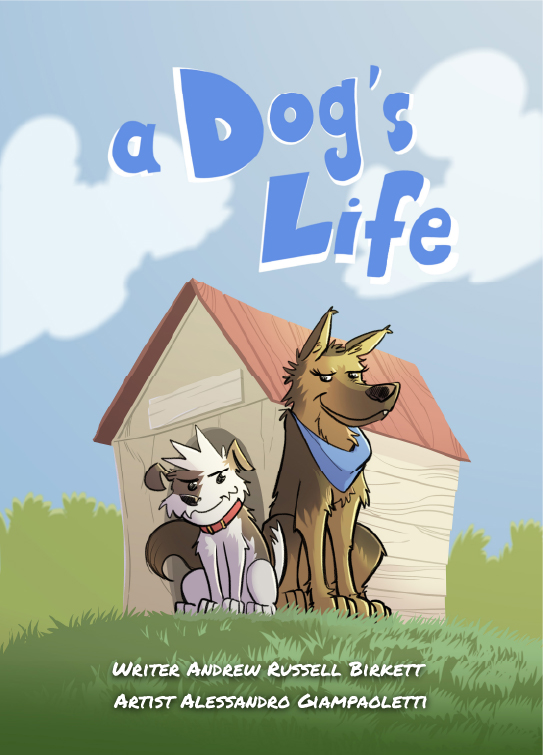 Sam’s Scam is a raunchy comic suited only for mature audiences about a sullen, drug abusing, miscreant who just happens to be from another planet. Sam is on a quest to scam the folks of Earth, especially the old fools in Florida retirement villages. Though, his mission is riddled with problems as has difficulty fitting in with the humans he’s tasked with swindling.

A Dog’s Life is a funny short about two puppies on a quest to be their owner’s favorite. 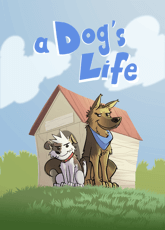 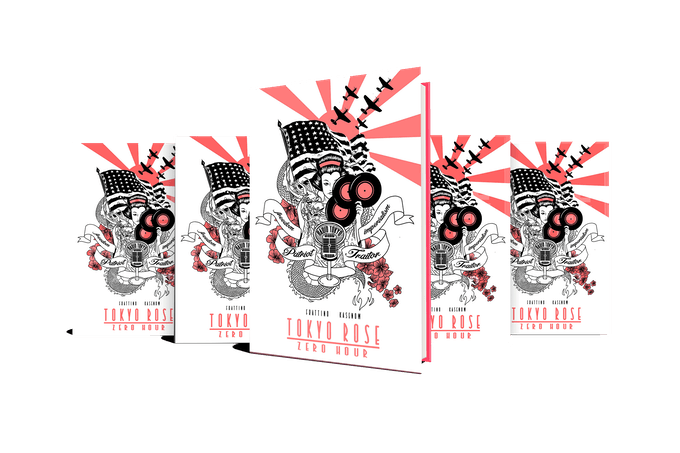 While trapped in Japan, Iva fought the prejudice of Japanese society and it's government, who saw her as an enemy, as she was not willing to denounce her American citizenship and become a subject of the Empire of the Sun. She took a job with Radio Tokyo working in the propaganda department...where she soon became Tokyo Rose, the Siren of the Pacific, charged with demoralizing American troops!