No items found.
Product is not available in this quantity.
welcome to the snake pit

So what is this snake obsessed brand all about? How did it come to be? Is the answer to life, the universe and everything truly 42? Read below to find out. 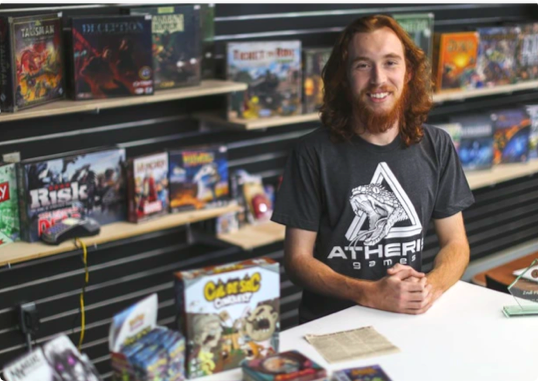 “My goal has always been to highlight and celebrate Atheris as a brand as unique as I aspire to be, as a story driven powerhouse, and as an experience driven company that makes our customers go “hissss” (that’s the sound of a happy snake). ”

How it all began

As cliché as it sounds, it all started with an idea. A trading card game based on automotive racing called Holeshot Heroes, that never came to be (more on that later), which set us on a path that has led us here.
While developing that first game and attending the University of Florida, the original founders (Andrew Russell Birkett, Charles “Chuck” Call and Barry Congressi) entered and won numerous business plan competitions. Though, ultimately market changes and financial resources led to a pause on Holeshot Heroes. We pivoted to another game instead, originally a war game, that turned into an assault on neighbors based on a story Andrew wrote. This game ended up being our first product to market, Cul-De-Sac Conquest, which successfully funded on Kickstarter at the end of 2015.
‍
When naming the company we decided upon Atheris, which is Latin for the Bush Viper, a poisonous, albeit beautiful snake native to sub-Saharan Africa (you might have seen it in our logo). This name is an homage to that first game, Holeshot Heroes, as it was the name given to the first car we had designed for the game.
Since that first Kickstarter we’ve been hooked on creating products with storytelling at their forefront. Barry and Chuck have since pursued other endeavors, but their contributions helped develop the company into what it is today.
‍
We’re still here creating story driven board games, card games, graphic novels, comic books and merchandise for our fellow geeks.

Our mission at its heart is based on providing an everlasting experience for our customers. Whether it be the joy of an obnoxious comic that makes you laugh too hard, or the communal experience of sharing a game with those you love most or maybe even the cuddles under a warm blanket – we just want to make you happy. Maybe we’re naïve, but we think spreading a little joy can change the world.

Would you like to be a part of the snake pit? Learn more about working with us below. 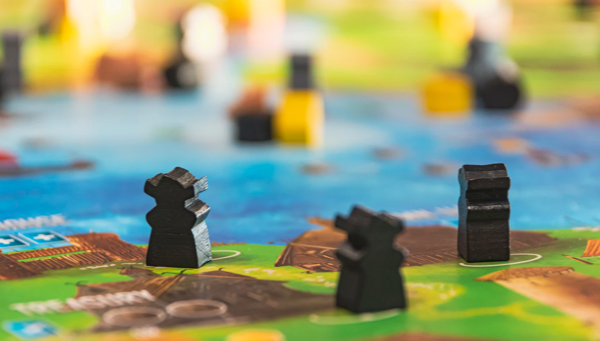 If you’re a creator, please do feel free to reach out to see if we’re currently accepting submissions for comics or board games. 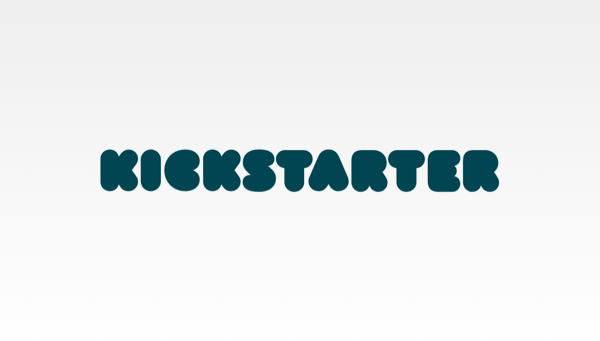 We work with aspiring creators to ensure their best chance of success crowdfunding by giving them the tips that have helped us raise over $100,000 on Kickstarter. Reach out for pricing and availability.